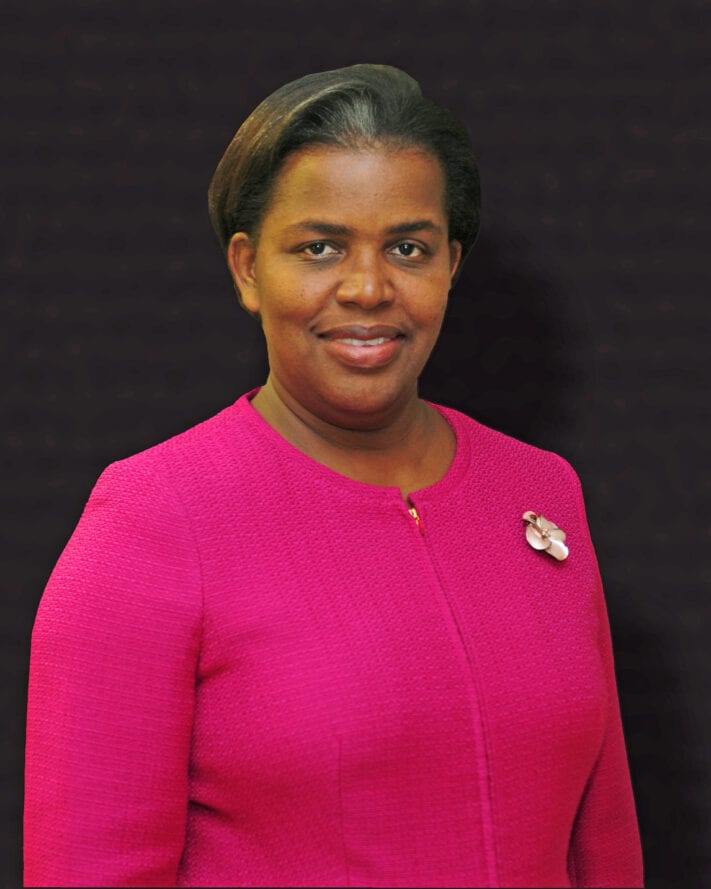 The Virgin Islands will be swearing-in its second local Attorney General (AG) at a Special Sitting of the House of Assembly on October 1.

Ms. Dawn J. Smith will be sworn in as Attorney General at the sitting accommodated by Speaker of the House of Assembly, Honourable Julian Willock. Honourable Willock in a statement regarding the appointment said, “This will be another historical occasion for the Territory.  Regrettably, because of the COVID-19 pandemic protocol, we can only accommodate a limited number of people; therefore, it will be by invitation only.”

Premier of the Virgin Islands, Honourable Andrew A. Fahie said he looks forward to working with the new Attorney General especially in Cabinet and in the House of Assembly.

Premier Fahie said, “I do believe she will be the ultimate professional in the carrying out of her duties as Attorney General. My Government has a very ambitious legislative agenda that will require Ms. Smith to hit the ground running. However we have every confidence in her ability to excel. We pray that GOD will guide her every step in the post of Attorney General.”

The new Attorney General has served the Territory and has worked in the public sector in numerous capacities over the years including serving as General Counsel to the Financial Services Commission.  She is also a member of the BVI Bar Association and currently serves as Chairperson of the BVI Chapter of the Caribbean Branch of the Chartered Institute of Arbitrators. Her current professional credentials and memberships include Corporate Legal Operations Consortium (CLOC), Arbitral Women, Chartered Institute of Arbitrators, Supreme Court of England & Wales (non-practising), Notary Public for the Territory of the Virgin Islands, BVI Bar Association and Barrister, Eastern Caribbean Supreme Court (Virgin Islands).

The Swearing-in Ceremony will be held at 10:00 a.m. and will be broadcast LIVE on Youtube @House of Assembly VI; House of Assembly of the Virgin Islands on Facebook; ZBVI Radio 780 AM, CBN Radio 90.9 FM, CBN-Television (online) and FLOW TV 101.