Special Category To Submit Applications Before Entry To The BVI 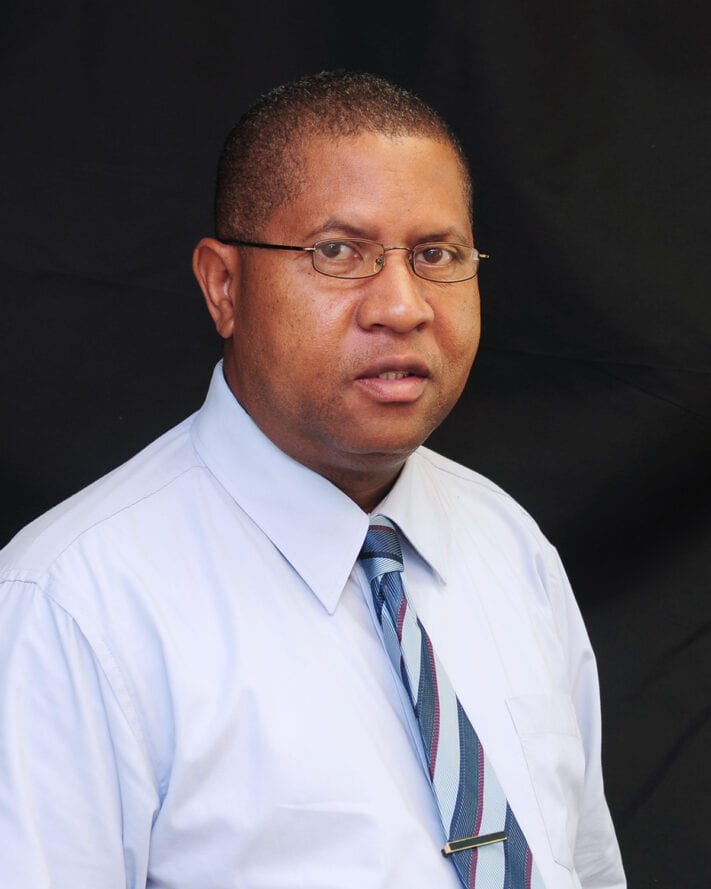 The Cabinet of the Virgin Islands has given the approval for a special category of persons to enter the Territory from August 15 providing that applications are submitted to the ministers for Immigration and Health for approval.

Premier and Minister of Finance said in his COVID-19 Update Phase 2 that the special category also include persons employed by the Government of the Virgin Islands and its Statutory Bodies, Agencies and Boards; teachers (public and private) and persons who departed the Territory for medical purposes and those who accompanied those persons.

The Premier said applications are to be submitted by these persons to both ministers before they are allowed to enter the Territory. All other category of persons must apply from September 1.

Meanwhile, Acting Chief Immigration Officer Mr. Ian Penn said the department has been getting an increased amount of applications that are not accompanied by the approval letters from the ministers of Labour and Health.

Mr. Penn said, “I would like to inform the persons seeking to enter the Territory before September 1 that their applications will not be processed unless they get the required approval from both ministers. Those persons that applied to the Immigration Department without the approval will be processed on Sept 1 when that prerequisite approval from the ministers is no longer needed.”

The Immigration Department continues to contribute to the security and prosperity in building a stronger and better BVI, by operating a fair but firm immigration control that regulates and facilitates the movement of people through BVI borders while exercising sound judgment in the performance of its duties and ensuring that it responds to the needs of its customers in an efficient, effective and courteous manner in accordance with B.V.I. immigration laws.