Six Past Legislators To Be Honoured On Territory Day 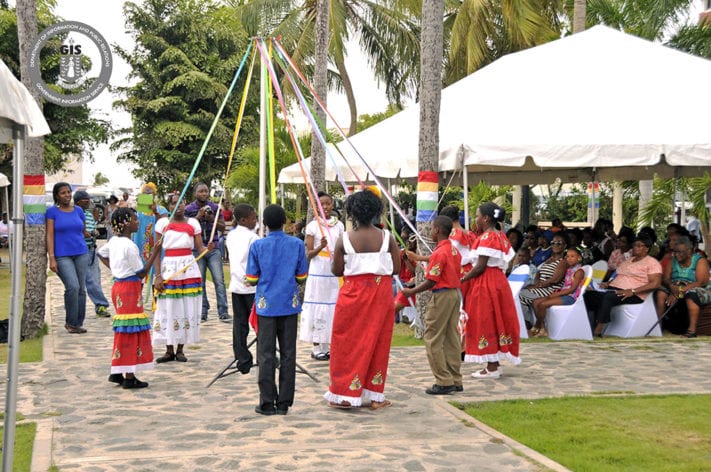 Six past legislators will be honoured and their contributions toward the Virgin Islands legislative history highlighted when the Territory observes its annual Territory Day On July 1.

The honourees who have contributed and helped develop the legislative council,  which has now been renamed the House of Assembly, include John Charles Brudenell-Bruce, Reeial George, Omar Hodge and Arnando Scatliffe. Mrs. Eileene L. Parsons and Ms. Ethlyn Smith will also be honoured as the first two women to serve in the Legislative Council.

Mrs. Parsons who is the Chairperson for the Territory Day Planning Committee, said that this year, the committee has chosen the theme, “On Whose Shoulders We Stand”.

“We this year wanted to portray the people who brought us here,” she stated, adding “So we are putting forward the work and life of the men and women who served.”

Residents are also invited to wear the Virgin Islands Territorial wear on Monday.

“On Territory Day we should be proud to wear a dress or a shirt of the Territorial fabric and we would be really pleased if they can show up in their numbers in territorial dress on July 1,” Mrs. Parsons added.

In addition to honouring the legislators, the great1949 March will be highlighted and a special remembrance ceremony will be held for former legislator and Chair for the Territory Day planning Committee, Mrs. Delores Christopher.

Territory Day celebrations will include musical performances, dance as well as a keynote message from Dr. Angel Smith.

The public is encouraged to attend the ceremony at the Central Administration Complex at 10:00 a.m. and wear the Virgin Islands’ Territorial Wear.

The Department of Culture’s vision is a Virgin Islands where all Virgin Islanders feel a sense of belonging and pride, and actively participate in cultural activities that reflect their heritage and enrich their lives.