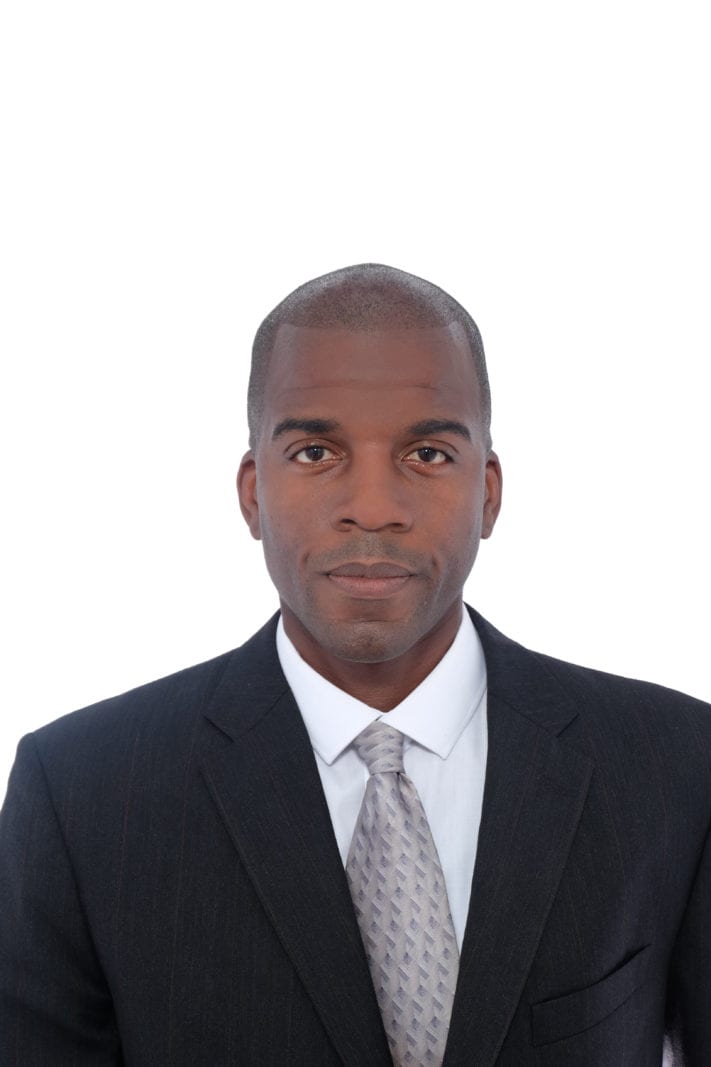 Dr. Ricardo Wheatley has been confirmed by Premier and Minister of Finance, Honourable Andrew A. Fahie, to the post of Director of BVI House Asia, the Virgin Islands Government’s representative office Hong Kong. The appointment will take effect from 1st January 2020.

Dr. Wheatley will succeed present Director, Mrs. Sherri Ortiz, as her tenure comes to a close in 2019. Dr. Wheatley brings a wealth of knowledge and international experience to the post having lived and worked in the Asia-Pacific region for 4 years in addition to living and working in both the United States and Europe.  Within the region he has served as an Assistant Professor in the Department of Political Science and Sociology, at North South University in Dhaka, Bangladesh from 2014 – 2015. He also served as an Assistant Professor in the Graduate School of International Studies at Ajou University in Suwon, South Korea from 2011 – 2013.

In preparation for the Directorship, Dr. Wheatley has undertaken orientations at both BVI Finance, under the Directorship of CEO Elise Donovan, and BVI House Asia under current Director Sherri Ortiz. Dr. Wheatley will serve dually as the Director of the Hong Kong Office and Asia-Pacific Region Representative. He will act as the BVI Government’s official spokesperson in the region strengthening relationships between the BVI and region through meetings with Government representatives, businesses, regulators, chambers, media and other key stakeholders.

Dr. Wheatley will assume responsibility for the management of the daily functions of the Hong Kong Office, establishing and executing an annual programme of activities

consistent with the objectives of the International Affairs Secretariat and international business development goals of the Premier’s Office. He will be responsible for developing and implementing strategic and business development plans for the BVI’s engagement with the Asia Pacific Region, and for advising the Premier through the Permanent Secretary on matters of implementation regarding concerned ministries, International Agencies, the private sector, and other agencies as appropriate. The Director’s responsibilities further include undertaking marketing and business development activities to promote the Financial Services Industry in partnership with BVI Finance.

Dr. Wheatley holds a Doctoral degree in Political Science from Clark Atlanta University (Atlanta, Georgia, USA) with specialisations in International Relations and International Political Economy.  He also holds both a Masters of Public Administration in Economics and Governance (Regulation of Small IFCs) from Leiden University (The Hague, Netherlands), and a Masters of Political Science from Clark Atlanta University with specialisations in Comparative Politics and African Politics.  Dr. Wheatley received his Bachelors of Arts in History from Oakwood College (Alabama, USA). Prior to his time in Asia Dr. Wheatley served as an Adjunct Lecturer in the USA (Clark Atlanta University, 2008 – 2010), and Sessional Tutor in the United Kingdom (On campus London, University London Birbeck College Campus, 2018-2019)

BVI House Asia was established by the Virgin Islands Government in September 2013 to conduct diplomatic and business promotional activities in the interest of the BVI as a jurisdiction. BVI House Asia is responsive in real time, answering any questions about the use of BVI structures and economic business opportunities. The office is committed to expanding, strengthening and deepening the BVI’s footprint in Asia with a focus on the Financial Services industry.