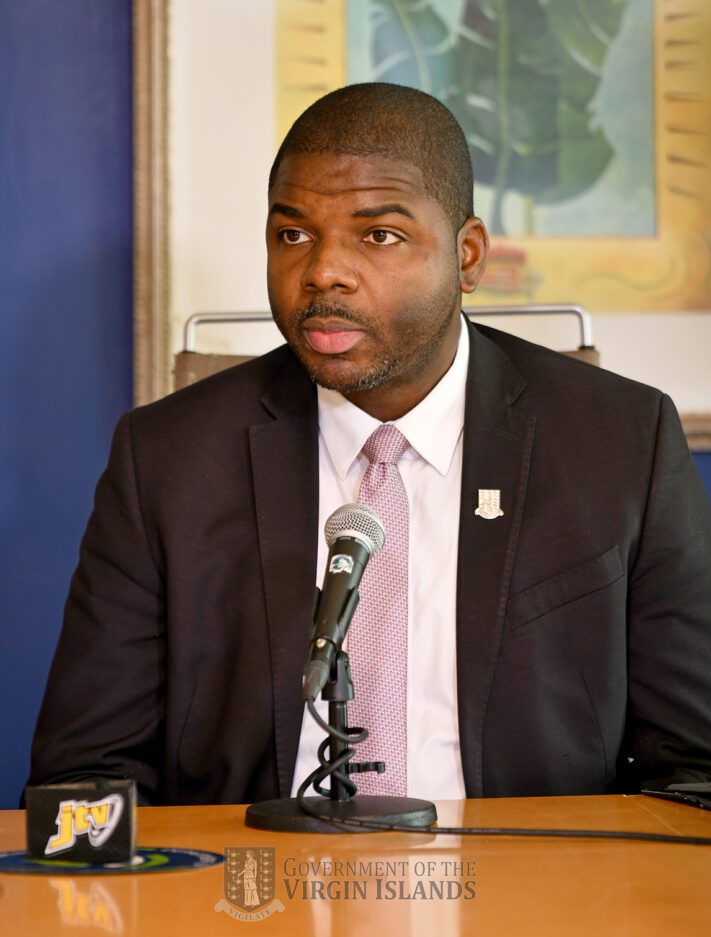 Premier Wheatley at a June 8 press conference said, “This is our opportunity as a society to transform these Virgin Islands into a model democracy where we have better institutions, better systems, better processes, better public services, better infrastructure and an economy that delivers for all.”

Honourable Wheatley explained that the reform is in line with the recommendations laid out in the Commission of Inquiry (COI) report, but said his government has gone further in some areas.

The Premier further added, “Reform is about us as a people wanting better for ourselves and making changes accordingly. It is about building these Virgin Islands into the society that we all want to see.”

The COI Report contains 49 recommendations to improve good governance, accountability, transparency and the rule of law in the Virgin Islands.

Some of the recommendations include a revised Constitutional Review committee; an independent review of discretionary powers held by Ministers of Government and Cabinet; a full audit of all grants made by HOA Members, Government Ministries, and Government Ministers over the last three years; the amending of the Public Service Code; a full audit of all COVID-19 Assistance Programmes; the publication of the Register of Interests, review of the Virgin Islands welfare benefits and grants system, and the annual reporting by the Complaints Commissioner to the HOA Standing Finance Committee.

The ‘Framework for Implementation of the Recommendations of the Commission of Inquiry Report and Other Reforms by the Government of National Unity’, is the document that outlines the various activities and deadlines relevant to specific COI recommendations.

The ‘framework’ features enhanced monitoring and supervision of the elected arms of Government by the UK, as well as enhanced cooperation between the elected arms of Government and the Governor. The document also defines the roles and responsibilities of the key players of government reform. It states: “The responsibility for delivering reform will be shared by the Governor, Premier, Cabinet, Ministries of Government, and House of Assembly, as the main actors in the process.”

Premier Wheatley and His Excellency the Governor Mr. John J. Rankin, CMG, will be responsible for monitoring the overall implementation of the COI Report recommendations and the Government’s work programme and implementation timetable over a two-year period.

To read the ‘Framework for Implementation of the Recommendations of the Commission of Inquiry Report and Other Reforms by the Government of National Unity’, visit the Government’s website, via this link: https://bvi.gov.vg/content/proposal-framework-implementation-recommendations-commission-inquiry-report-and-other.