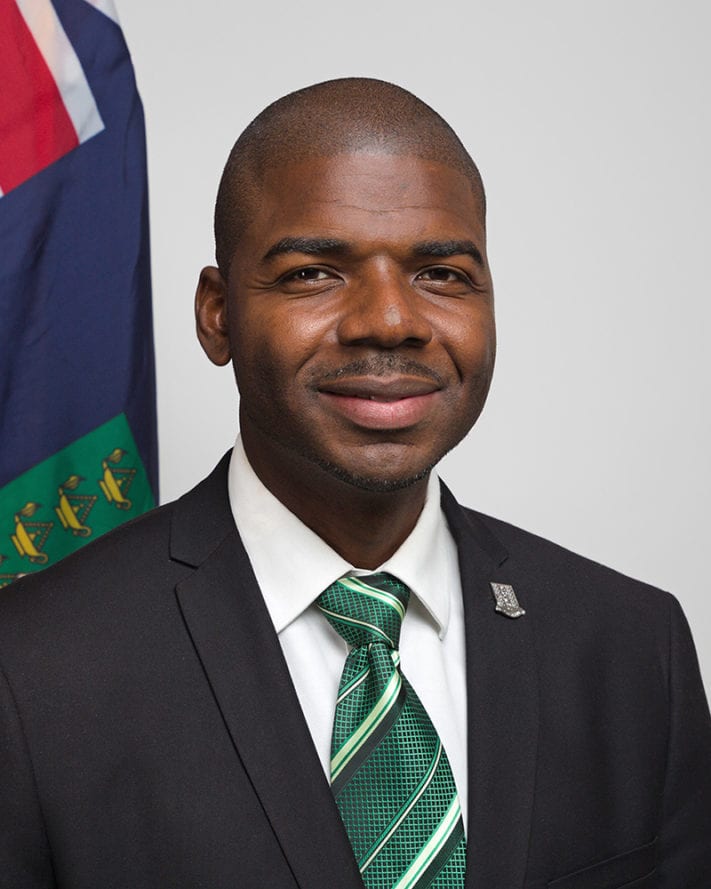 remier and Minister of Finance Dr. the Honourable Natalio D. Wheatley is away from the Territory attending the 43rd Regular Meeting of the Conference of Heads of Government of the Caribbean Community (CARICOM) in Suriname from July 3 to 5.

The heads of CARICOM are expected to deliberate on several matters including the ongoing regional Public Health Response and Economic Recovery measures, advancing regional food and nutrition security, actions to support CARICOM Single Market and Economy implementation and Climate Change and climate financing.

CARICOM is made of fifteen (15) states and five (5) Associated States. The VI is an Associate State.

Deputy Premier Honourable Kye M. Rymer has been appointed to act as Premier and Minister of Finance until July 6. Premier Wheatley returns to the Territory on July 7.