Premier Fahie Pledges Support To Chairman Of The OECS Assembly 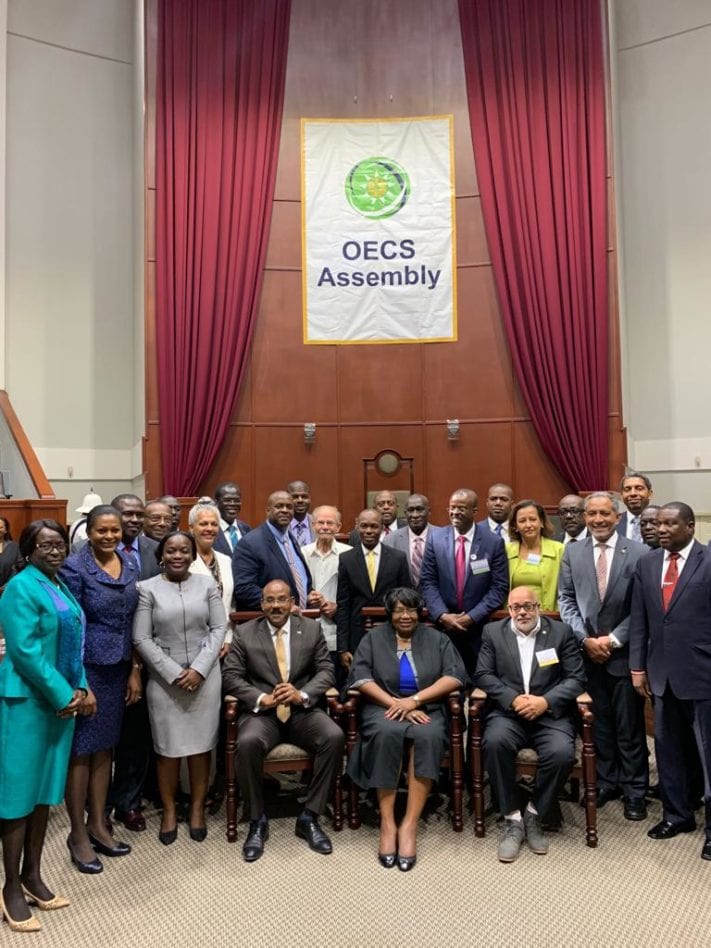 Premier and Minister of Finance, Honourable Andrew A. Fahie has pledged his full support to incoming Chairman of the OECS Authority, Prime Minister of Antigua and Barbuda the Honourable Gaston Browne.

Premier Fahie was attending the 67th Meeting of the Organisation of Eastern Caribbean States (OECS) Authority and the Fourth Sitting of the OECS Assembly in Antigua and Barbuda yesterday, June 17.

The meeting focused on the official handing over the Chairmanship of the assembly from St. Vincent and the Grenadines to Antigua and Barbuda.

“The strength of the Caribbean Region is through unity. The journey in this oneness of purpose has been strengthened where both Government and Opposition Parliamentarians from across the region were in attendance,” the Premier said after the meeting.

Premier Fahie also moved the motion to have outgoing Speaker of the OECS Assembly, Vincentian Attorney Ms. René M. Baptiste, CMG serve for a second time as the Chair of the Assembly.

Premier Fahie in a statement at the sub regional meeting also highlighted the impact of the potential loss of correspondent banking relations and the BVI’s economy.

The Premier updated the leaders on the Territory’s recovery efforts and thanked the OECS member states for the delivery of aid pledges in the aftermath of hurricane Irma.

The OECS Assembly comprises five representatives from the Parliament of each Full Member State and three from the Legislature of each Associate Member State.

These representatives must include the Head of Government and the Leader of the Opposition.

Members serve for two years from the date on which they were elected or until the next general election for the Legislature which they represent. The Assembly has the power to review legislation passed by the Authority and regulations made by the Council of Ministers. 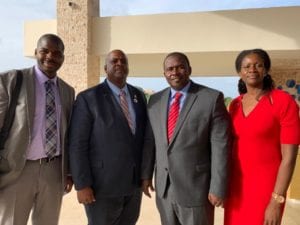