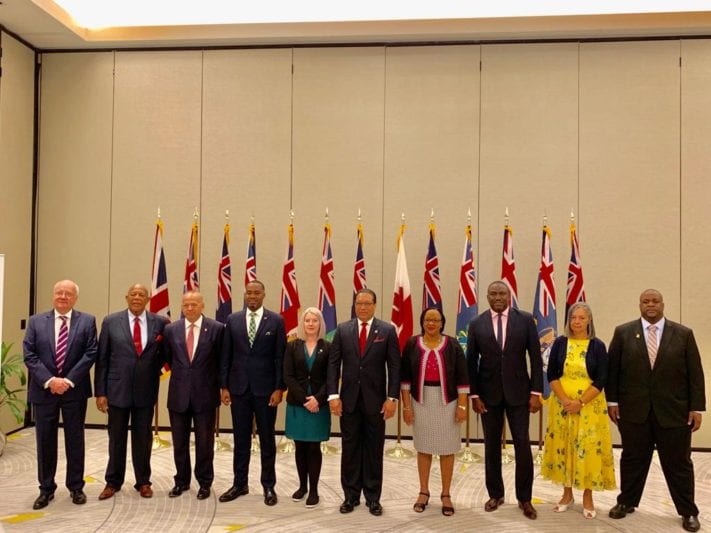 Premier and Minister of Finance, Honourable Andrew A. Fahie is away from the Territory attending the annual United Kingdom Overseas Territories Association (UKOTA) Pre-Joint Ministerial Council (JMC) Meeting and the inaugural UK/OT International Trade Summit in the Cayman Islands.

The Pre-JMC meeting allows for heads of Government from the British Overseas Territories (OTs) and the United Kingdom to agree on key items for the agenda for the JMC meeting that will take place in November in London and to receive an update on the work carried out by UKOTA over the past year.

Premier of the Cayman Islands, Honourable Alden McLaughlin said in a statement, “This inaugural UK/OT International Trade Summit is an opportunity to showcase what the Overseas Territories (OTs) have to offer and to also discuss trade opportunities with and for all OTs as we all look for ways to diversify our economies and take advantage of the opportunities that will be afforded after Brexit.”

Topics being discussed include opportunities to engage with UK initiatives for trade and promotion as well as with the Commonwealth in their Enterprise and Investment Council.

The summit will also examine business sectors such as FinTech, Tourism, Healthcare and the Blue Economy, a term that refers to the economic use and preservation of the marine environment. 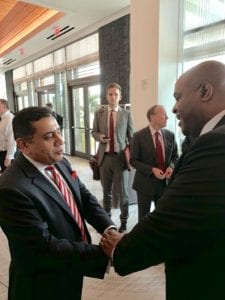