70th Anniversary Of The Restoration Of Legislature Remembered 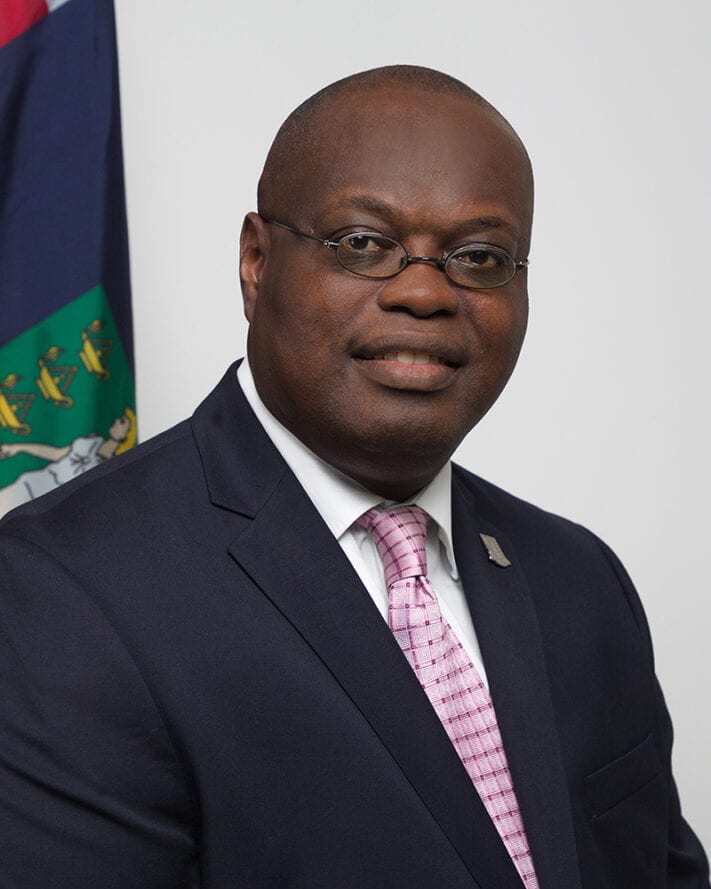 On Friday, December 4, the House of Assembly will meet in honour of the 70th anniversary of the restoration of the legislature in the Virgin Islands.

The Civic League had previously made representation for a legislative council as early as 1938 and Mr. Howard R. Penn moved a resolution at the closer union conference in 1947 for the restoration of the Legislative Council in the Virgin Islands.

In 1949, after a major demonstration led by pioneer Legislators such as Mr. Theodolph Faulkner, Mr. Isaac “Glannie” Fonseaca and Mr. Carlton deCastro, it was realised that the wish of the Virgin Islands people was to have a representative Government that could be changed from time to time and it would better suit the needs of the community.

Speaker of the House of Assembly, Honourable Julian Willock said, “While it is true that a Legislature did exist for the British Virgin Islands up to 1902, it was not representative of the Virgin Islands people.”

“Because of this, we rightly refer to the year 1950 as the beginning of our legislative history and I am happy to be a part of such a significant milestone in our young democracy,” He concluded.

Twenty years ago Premier and Leader of Government’s business Honourable Andrew A. Fahie had an opportunity to contribute as an Honourable Member on the 50th anniversary. He wrote, “Democracy is based on the notion that a people should be self-governing. As John Stuart Mill wrote in 1862, in a representative democracy the Legislature acts as the eyes, ears, and voice of the people, the restoration of our Legislature was therefore inevitable. We should applaud the efforts of those pioneer Legislators, some of whom were not afraid to stand up and demonstrate for the re-establishment of our Legislature and all of whom worked tirelessly to effect changes and pave the way for our modern day Legislative system.”

On Friday, each Member of the Fourth House of Assembly will be allowed an opportunity to lend their views towards this great occasion and will add on record to this celebration of Virgin Islands history.

The Fourth Sitting of the Third Session of the Fourth House of Assembly is scheduled to begin at 10:00 a.m. and will be held at Save the Seed Energy Centre in Duff’s Bottom, Tortola. It will be broadcast LIVE on House of Assembly VI’s YouTube page; House of Assembly of the Virgin Islands’ Facebook page; ZBVI 780 AM; CBN Radio 90.9 FM, CBN-Television (online) and FLOW TV 101.